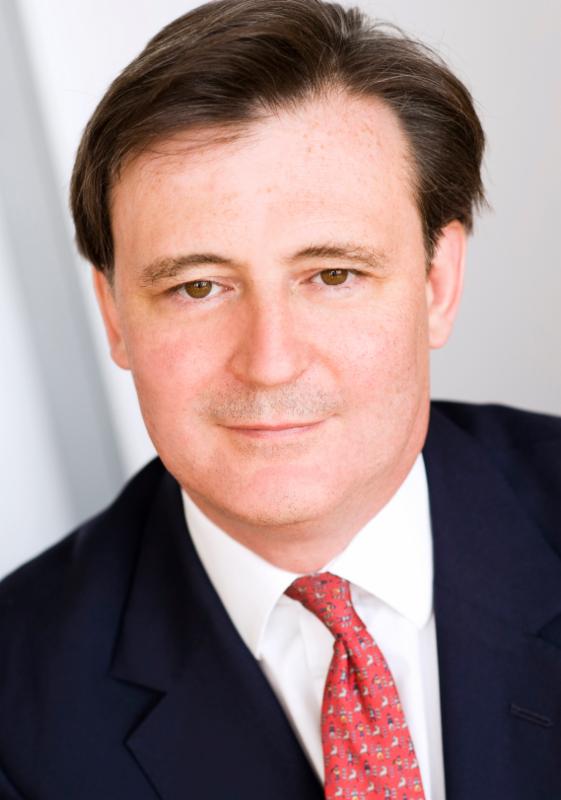 On 14th September, John Micklethwait addressed a select group of supporters of the Global Fund at a reception hosted by Ambassador de Rojas and Ambassador Shafer at the Order of Malta’s UN Mission in New York.
Well-known for leading The Economist into the digital age and enhancing its worldwide reputation, John Micklethwait recently took on the role of Editor-in-Chief at Bloomberg News, where he oversees editorial content across all Bloomberg platforms.
Leading an engaging and thought-provoking informal discussion, alongside Lisa S-C Simpson, CEO of the Global Fund, John Micklethwait addressed the group on the subjects of the worldwide economy, geopolitics and the Order of Malta’s mission.