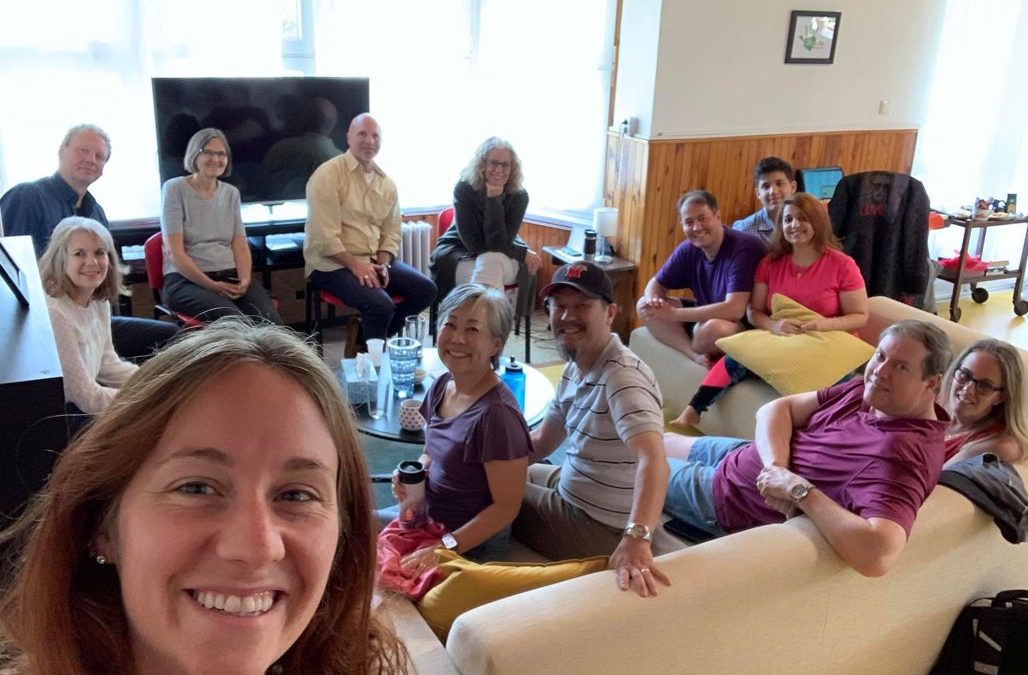 Sara* is a refugee. Having come to the Czech Republic seeking asylum, she was living in a refugee camp while she waited for the results of her application. When her application was rejected, she was evicted from the camp and found herself homeless on the street, an illegal alien. At first she found a homeless shelter which could offer her a bed most nights, but her mental health disorders and OCD made sharing chaotic communal sleeping halls and showers with addicts and other homeless people impossible. The shelter had no privacy, poor hygiene and offered visitors no additional support aside from a bed for the night.

Sara’s case reached the Order of Malta, who, with the support of the Fund, had recently established an accommodation centre to help refugees like Sara find housing and employment after leaving detention centres. They searched the streets for Sara, eventually finding the shelter where she had stayed, but could not see her anywhere. They finally found her, distraught and hopeless, sitting outside the refugee camp she was evicted from – one person in desperate need in a town of 85,000 people.

The Order’s accommodation centre is designed to feel more like a home than a hostel or shelter, where residents and volunteers all contribute to the life of the house and are welcomed as part of a family. At the centre, Sara had her own lockable room, where she felt safe. The Order’s volunteers took the time to speak with Sara in her own language, understanding her unique situation and needs. As Sara entered into the home life of the centre, tending to the garden and attending cooking classes, she slowly began to visibly relax and feel able to trust again. The Order arranged for Sara to speak privately with a counsellor to support her with her mental health issues. Eventually, Sara managed to find housing and a part-time job through the Order.

Sara is one of over 200 refugees helped by the Order’s Grand Priory of Bohemia every year.

Thank you for helping them change lives for the better.