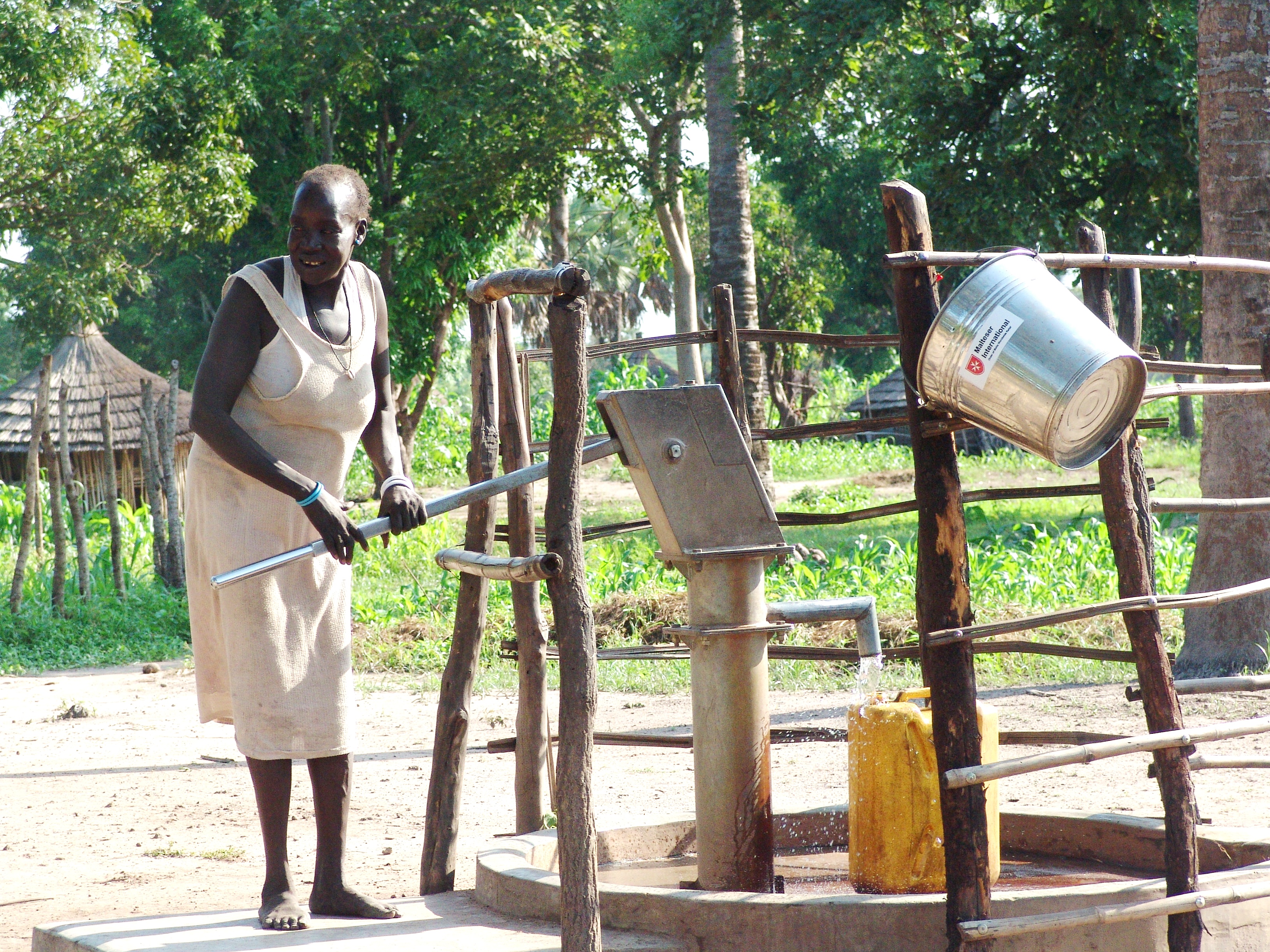 Since 2002 Malteser International has enabled thousands of people in South Sudan to tackle leprosy and sleeping sickness by providing clinics for suffering patients, as well as raising awareness about prevention for both neglected diseases.

In Sub-Saharan Africa, 500,000 people have been infected by Sleeping Sickness and a further 60 million are at risk.  Malteser’s clinic for sufferers of sleeping sickness is supported by the World Health Organisation and has so far screened over 130 000 patients and diagnosed over 2000.

Furthermore, Malteser International is conducting a leprosy control programme in three different locations in South Sudan: Rumbek, Yei, Maridi and Mundri, with a catchment population of one million. Medical staff identify patients in rural areas and refer them to a health centre or hospital for diagnosis and treatment. Staff members also reach out to the rural population with educational and awareness raising campaigns, which helps reduce the stigmatisation of leprosy patients.