Spotlight on the Refugee crisis – Italy: specialized rescue at sea provided in the Mediterranean Sea 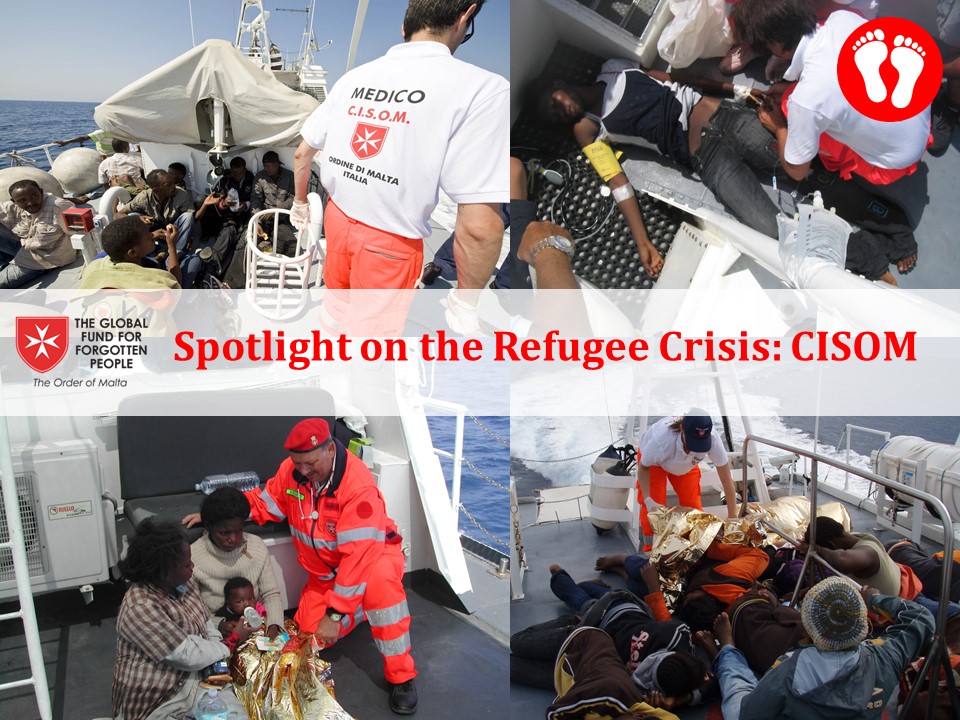 The Italian Relief Corps of the Order of Malta has been actively present with teams of doctors, nurses and rescuers, on the island of Lampedusa since 2008, providing round the clock first aid to migrants attempting to cross the sea in improvised and overcrowded boats.

Overall, 55,000 people have been rescued at sea and treated by the medical teams of the Order. In December 2015, in the wake of the dramatic influx of migrants and refugees trying to reach the Greek islands from the Turkish coasts, the Italian Relief Corps of the Order of Malta launched the Aegean SAR Operation. During the three-month mission, the doctors and nurses of the Order saved 2,000 people.