Works of Order of Malta Korea 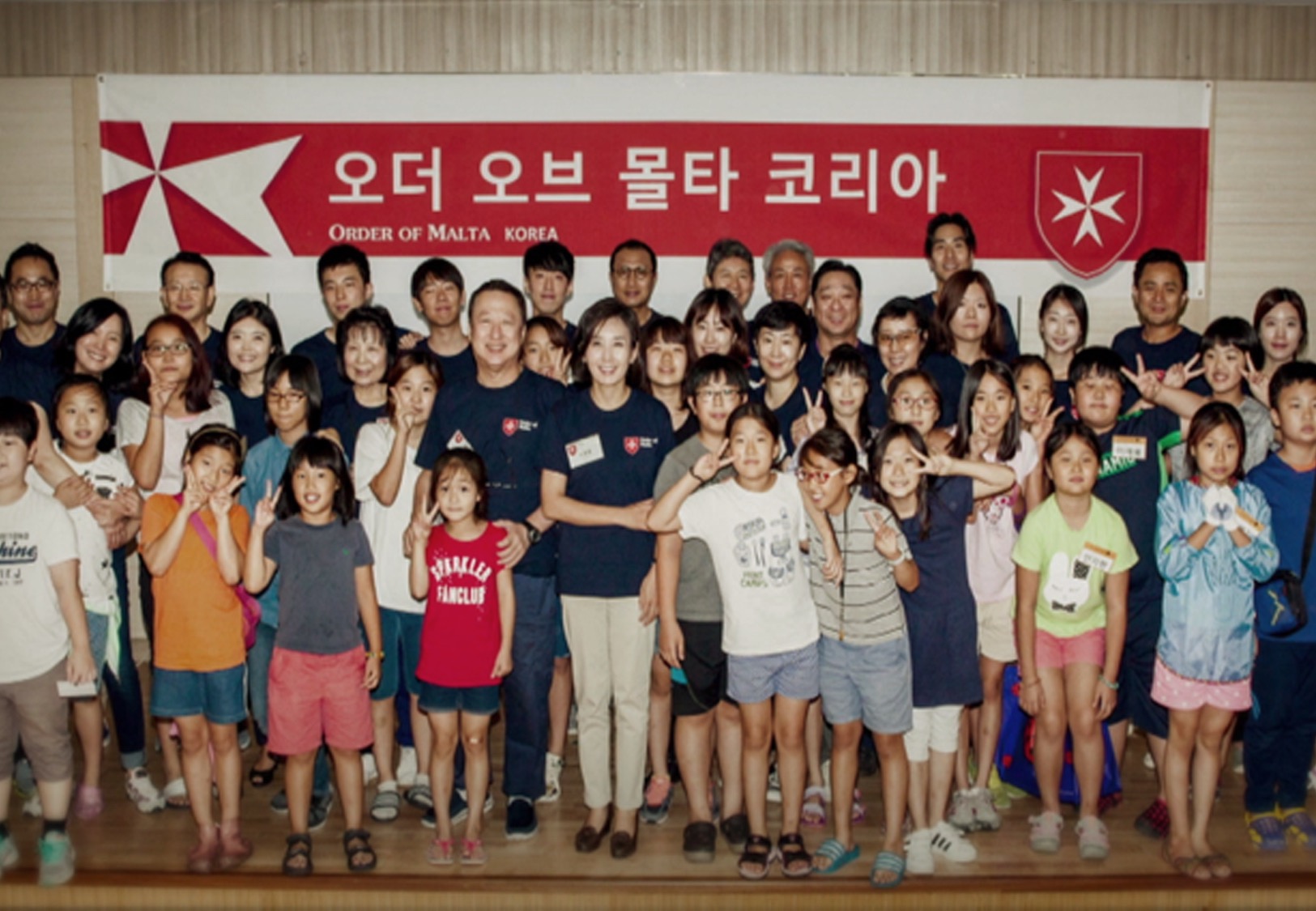 Over the last eighteen months, Order of Malta Korea has been focusing on serving forgotten children, the forgotten disabled and the forgotten poor and homeless, supported by a grant from the Global Fund for Forgotten People.
They have already established their work with enterprise and energy.
Feeding the Poor in the Slums of Seoul 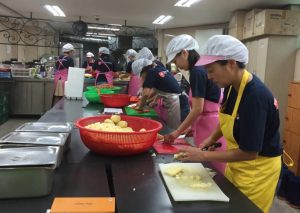 Veronica Kim, Hospitaller, reports: “Although society in Korea is highly developed, there are still many people in need, starving and fighting a battle in life. In the slums near Seoul station, there are people who are starving and suffering in isolation; the homeless, alcoholics, the disabled, the elderly and the marginalised.”

Order of Malta Korea is helping to alleviate this suffering. Twice a week, members of the Order and volunteers cook, pack and deliver lunch boxes to over 350 poor individuals in the slums of Seoul, ensuring they have at least one proper meal a week.

The members and volunteers welcomed H.E. Dominique de La Rochefoucauld-Montbel, the Grand Hospitaller, and Mrs Lisa Simpson to join them in their work. 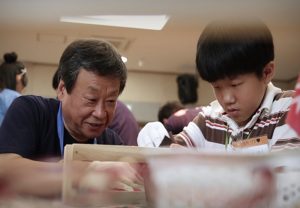 In the Dongjak district of Seoul, Order of Malta Korea runs workshops for disadvantaged children from the Municipal Children Care Centre in the region.
Excursions with the Disabled 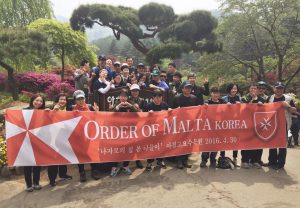 In April, members of the Order and volunteers took 20 individuals with physical and mental disabilities to the Garden of Morning Clam in the Gyeonggi Provence, an hour and a half outside of Seoul.