Activities for Roma Children in Romania 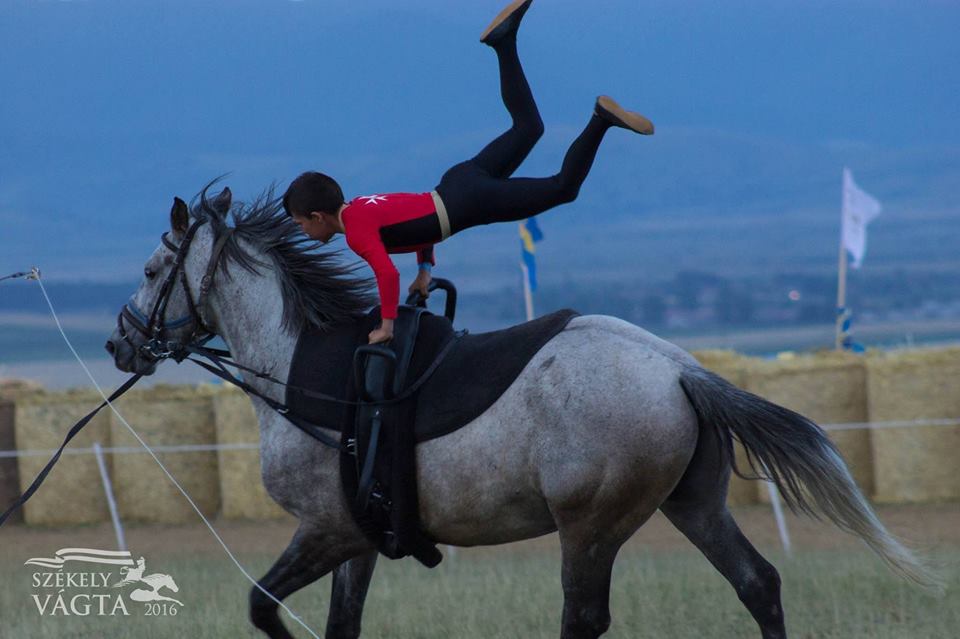 Korospatak/ Valea Crisului, is a little Transylvanian village in Romania, the population is made up of 1000 Szekler Hungarians and 1000 Roma people – so called “Gypsies”. Most of the Roma live at the end of the village near the forest, in a slum of make-shift huts and steep muddy lanes.

The laws of life are crude there for the Roma community, scores of small children, are bare-footed and inadequately clad. Ambassador to the Roma People, Franz Salm witnessed this when visiting Countess Anna Kálnoky in January 2014. The sight of this misery affected them both deeply, but above all, they felt a strong, primordial will, within the children, to live.

Countess Anna Kálnoky saw that the children had great potential and suggested that the Order of Malta facilitate and encourage them to explore and build their talents.

After just three months of the project 35 children were involved; 12 children vaulting, 20 children learning skills in handicrafts, and 3 children weaving.

Countess Anna Kálnoky stated “I have never seen more lovely and enthusiastic children. They call me ‘Aunty Teacher’, but in reality it is them who are teaching me.”