Interview with H.E. Franz Salm-Reifferscheidt, Order of Malta Ambassador to the Roma People 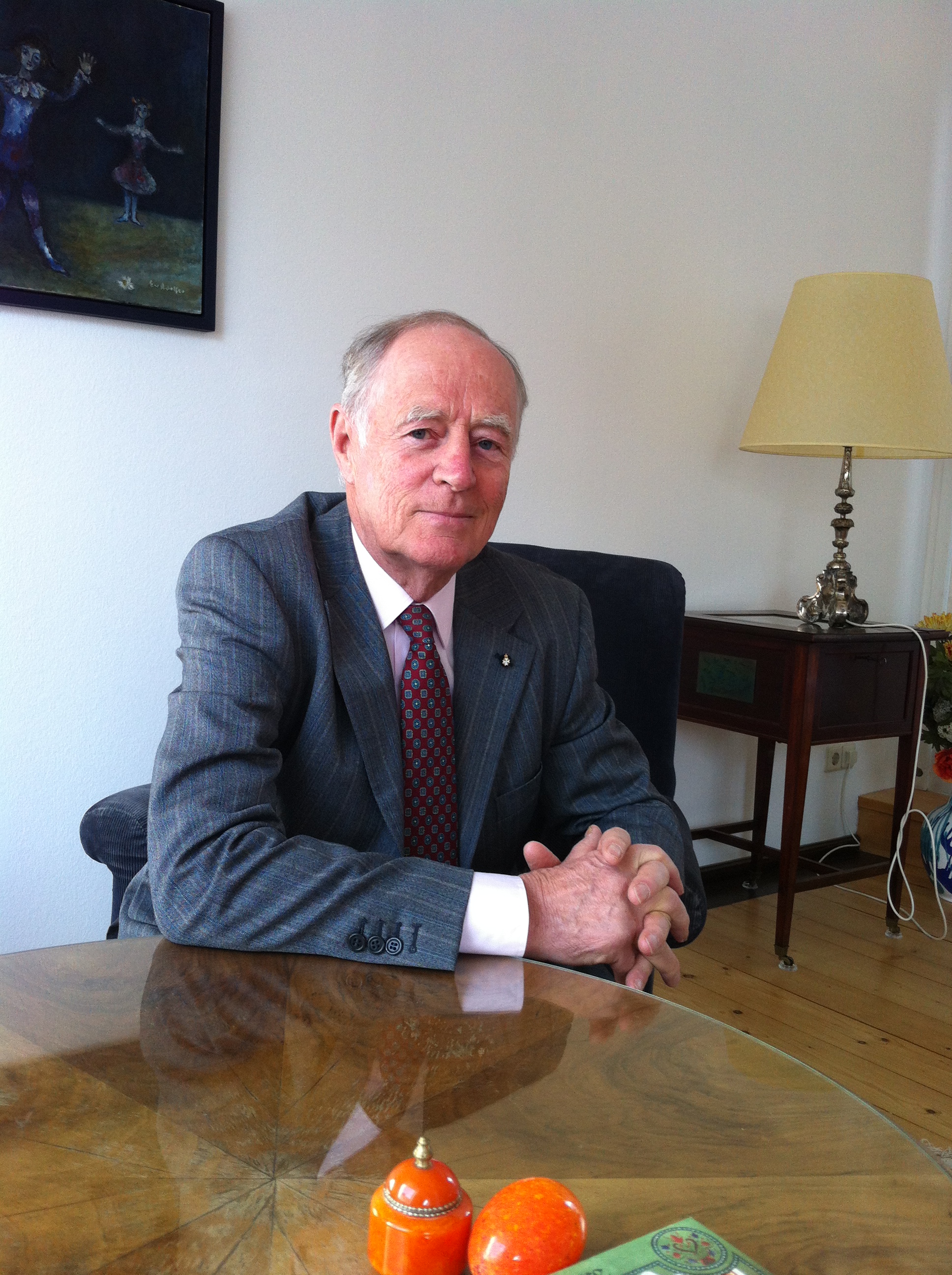 Their names are as mysterious as their origins: Often called the Roma or the Romani people, they’re also known as Gitanos in Spain, Kale in Finland and Portugal, Manush or Gitans in France and Travelers in Scandinavia. And almost everywhere they go, they’re referred to – somewhat pejoratively – as gypsies, a people who have migrated throughout the world over the course of several centuries. (M Lallanilla)

What is your job in the Order?

As the Order of Malta’s Ambassador for the Roma People at Large, my role is to strengthen the support given by the Order of Malta and its Relief Organisations to the Roma population.  The Order of Malta works with marginalised and displaced people throughout the world.  In Europe, Roma people make up the largest minority. Numbering over 12 million, they are largest ethnic minority on the continent; many of whom are discriminated against on a daily basis.

What work does the Order do with Roma people?

The Order has been working with the Roma population for many years. Working on the frontline in Europe are our Relief Organisations in Hungary, Romania, Slovakia and Albania. We run many programmes in housing and education and training.  Most importantly, trying to decrease the school dropout rate and help them integrate into civil society.

Have you received much support for your work?

Yes, the support from the Grand Magistry has been invaluable in my role, particularly from the Grand Chancellor, who has helped focus the attention and resources of the Order on the plight of the Roma people.   Additionally, many of the Order’s works with the Roma communities have been supported by grants from the Global Fund for Forgotten People, expanding capacity and reaching more of those in need.  They are a dedicated and efficient team at the Global Fund!

Do you have any new projects or events coming up this year?

In October 2015 we will celebrate the 50th Anniversary of Pope Paul VI’s meeting with the Roma people, when he called on us to place the Roma people ‘in the heart of the Church’.  In recognition of this anniversary there will be a pilgrimage to Rome for the Roma people and we are organising for around 160 Roma children to travel to Rome from Croatia, Romania, Hungary, Slovakia and hopefully Albania on the 25th-26th October this year.  We will be joined by the youth of the Order of Malta, through Vision 2050.  It will be an historic occasion and a wonderful opportunity for the young members and volunteers of the Order.

What is the most unexpected outcome of your work so far?

I am amazed by the creativity of our members and volunteers, who have so generously and resourcefully responded to the Roma people.  Count and Countess Kalnoky conceived one of my favourites.  Their village, Valea Crisului in Romania, has an equal proportion of Roma and non-Roma residents. The programme ingeniously provides after-school academics and activities for Roma children, including horse riding, vaulting and learning crafts.  This has proved how a dream can be the start of an inspiring work of our Order.