Prison Ministry in Great Britain – a new work of the Order 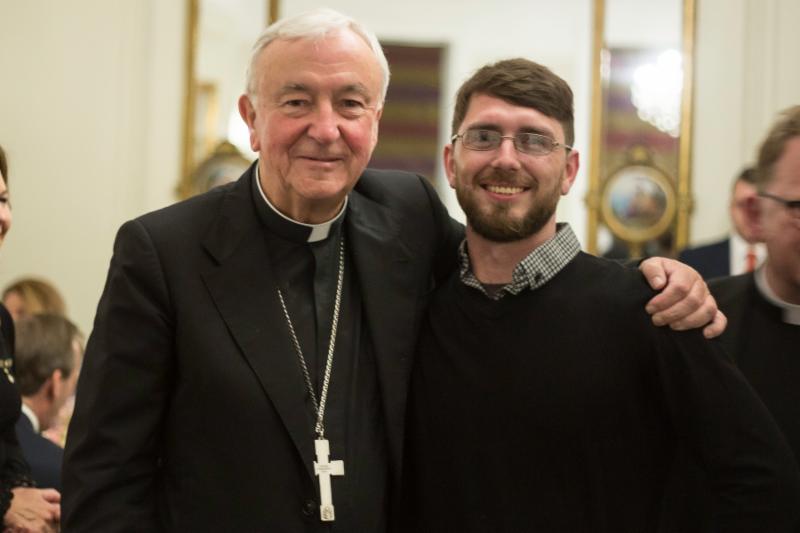 On the 7th June 2017, the British Association publicly launched their work in Prison Ministry at Brown’s Hotel in Mayfair, donated and attended by Sir Rocco Forte, and joined by H.E. Cardinal Vincent Nichols, Archbishop of Westminster, and H.E. Albrecht von Boeselager, Grand Chancellor of the Order of Malta, along with a small group of dedicated founding supporters.

Mr Graham Hutton, an Envoy to the Global Fund for Forgotten People, has committed his Envoyship to the Order’s Prison Ministry work, and has made the establishment of this joint undertaking between the British Association and the Nehemiah Project possible.

A residential programme to support ex-offenders that helps them rebuild their lives and reintegrate into society, with added support for their families, will be the first phase. The British Association and The Nehemiah Project are creating a blueprint for support that can be replicated elsewhere in the country and throughout the Order.

“This effort of the British Association follows on from the very successful work being done by the United States Associations and other bodies of our Order.”