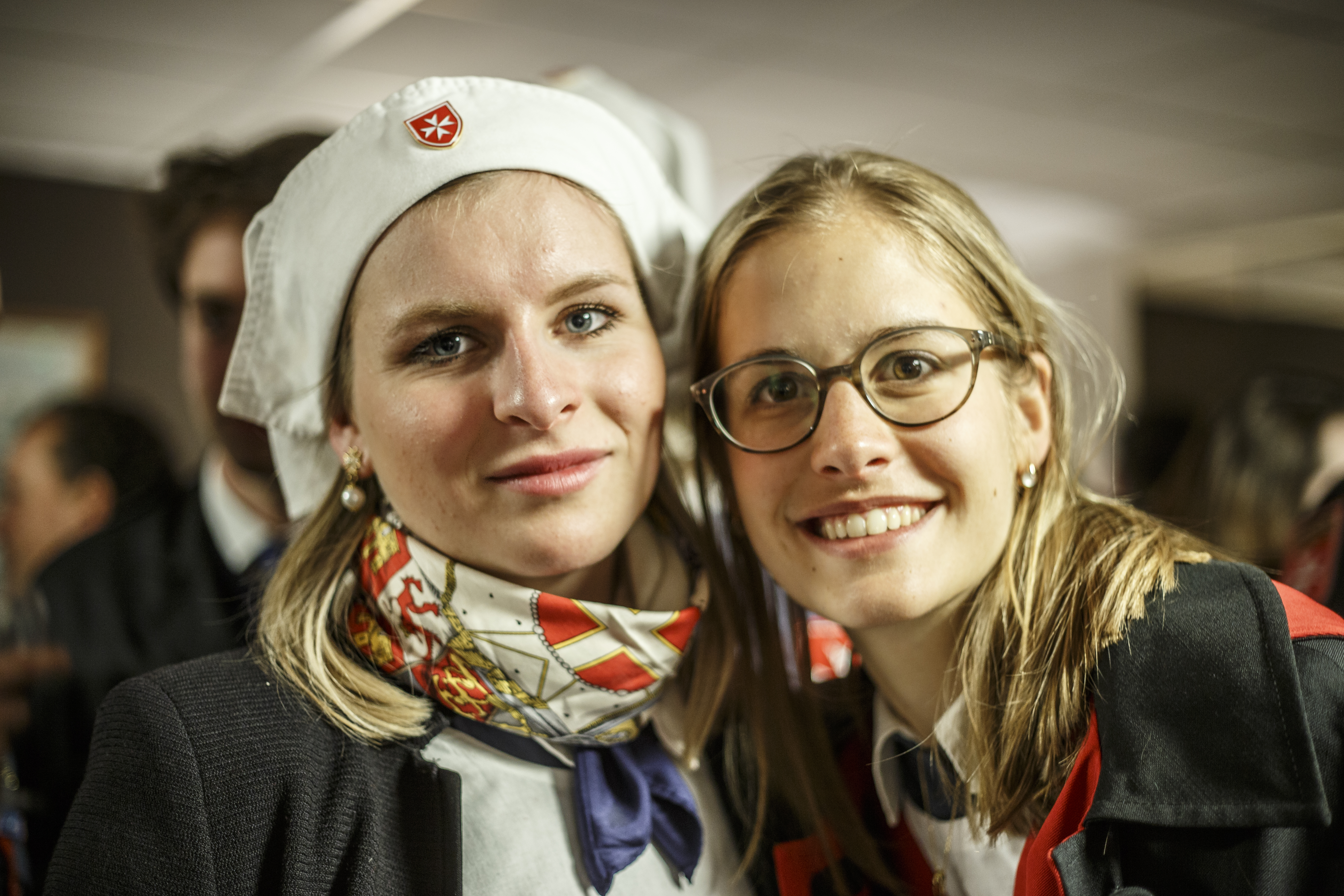 The Global Fund for Forgotten People together with the Young of the French Association hosted the annual Vision 2050 Lourdes Reunion at the Croix des Bretons during the Order’s International Pilgrimage. 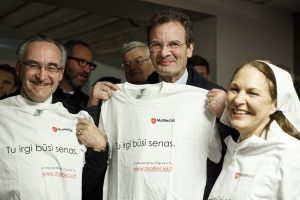 The reunion created an excellent platform for the Lithuanian Relief Organisation to showcase their most recent social media campaign ‘You’ll be old too…,’ which has garnered attention to the needs of the elderly in Lithuania.

Hundreds of the young members and volunteers of the Order and their senior supporters gathered together after a long day of service to affirm their commitment to the works and their support for Vision 2050.

During the Vision 2050 Reunion in Lourdes, the Lithuanian Relief Organisation spoke about their recent successful social media campaign. The campaign significantly increased awareness to problems faced by the elderly population in Lithuania. The Lithuanian Relief Organisation’s fundraising efforts raised 30% more funds than in previous campaigns due to the enormous press and public interest surrounding this clever project. 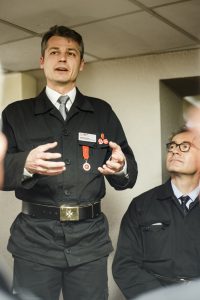 The campaign became the most visible web campaign in Lithuania, with people discussing the circumstances of the elderly population nationwide. The Lithuanian Relief Organisation received over 500 positive comments and had many people donating to the campaign.

To find out more about their successful campaign ‘You’ll be old too’ and ‘A 10 Step Guide’ of how to do something similar please visit:
www.orderofmaltavision2050.com

The Lithuanian Relief Organisation brought the last remaining t-shirts from their ‘You’ll be old too…’ social campaign with them to Lourdes. The t-shirts were auctioned off at the end of the Reunion to Michael Berube and Peter Lammer, helping to raise a further 500 euros for this fantastic cause. 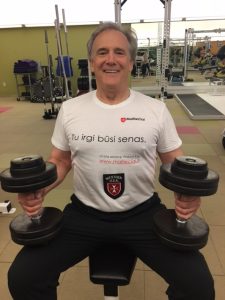 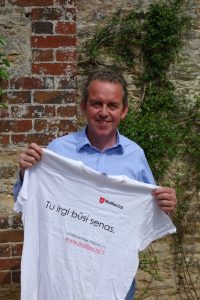